In order to qualify for U.S. citizenship, you must generally have been a Lawful Permanent Resident for at least five years (or three years if married to and living with a U.S. citizen), you must have lived in the U.S. for more than half the time in the previous five (or three) years, you cannot have been convicted of certain crimes, and you must be able to pass the English and U.S. civics and government tests.  By far the most difficult part of the citizenship process is learning English if you don't speak English.

The English language requirement may also be waived based on certain medical disabilities. 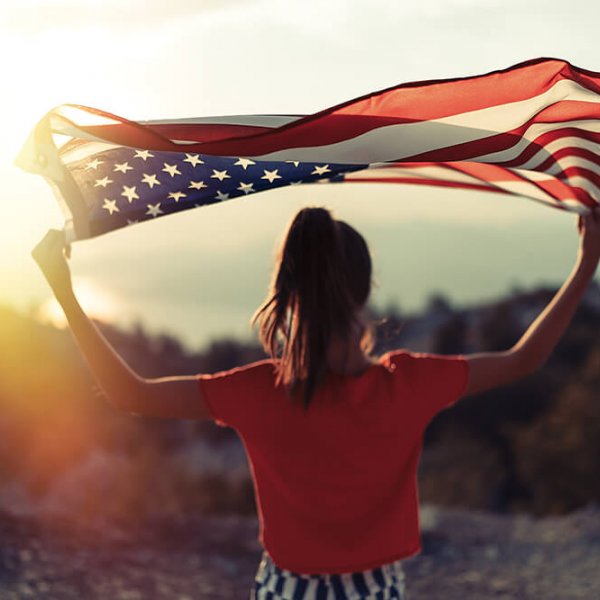 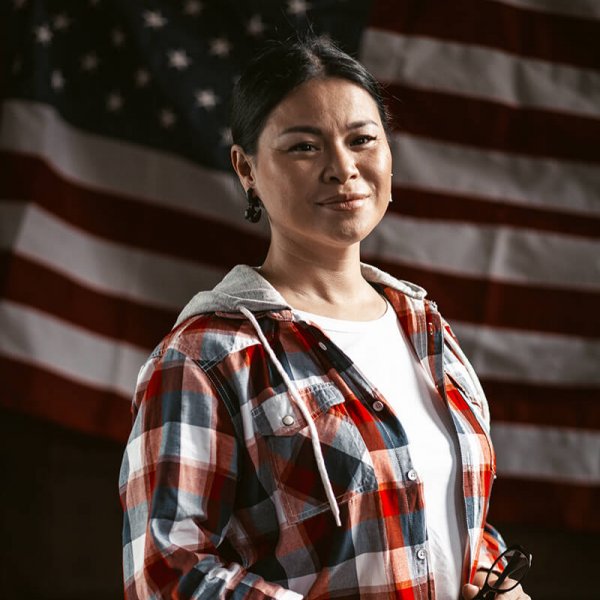