Adjustment of Status refers to the process of obtaining lawful permanent resident status from within the United States.  There are several ways to adjust status to lawful permanent residence.  The most common applications are employment or family based, however there are other methods available in certain cases such as asylum, VAWA, cancellation of removal, and the U visa.

In general, in order to qualify for adjustment of status based on a family relationship, the individual wishing to adjust must have entered the U.S. with inspection (even if currently out of status) and must be applying for adjustment through an “immediate relative,” or must be the beneficiary of an application through family that was filed on or before April 30, 2001.

In general, in order to qualify for adjustment of status based on employment, the individual wishing to adjust must be lawfully present, or must be the beneficiary of an application through employment that was filed on or before April 30, 2001.

People who don’t qualify for adjustment of status may often times apply for Lawful Permanent Resident status through the U.S. embassy or consulate in their country of nationality. In general, if you entered the U.S. without inspection (illegally), and nobody applied for you on or before April 30, 2001, you must leave the U.S. and apply for permanent residence abroad.

The three- and ten-year bars often times come into play in consular processing cases, in which case we must apply for a waiver. If an individual has been unlawfully present in the U.S. for more than 180 days but less than a year, upon leaving the U.S. they will be subject to a three-year bar to re-entry, and if they have been unlawfully present for more than a year they would be subject to the ten-year bar to re-entry. Unlawful presence before turning 18 does not count as unlawful presence for the purposes of the three- or ten-year bars.

If an individual is subject to the three- or ten-year bar, we must apply for a waiver. Thankfully in many cases, we may apply for the waiver from inside the U.S. before making the consular appointment. If we are able to win a waiver from inside the U.S., then we can make the appointment in the U.S. consulate in the applicant’s country of nationality and the applicant should only have to be out of the U.S. for a relatively short period of time. 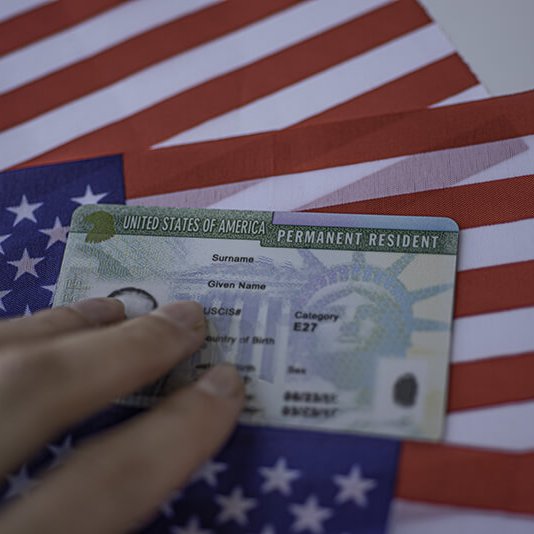 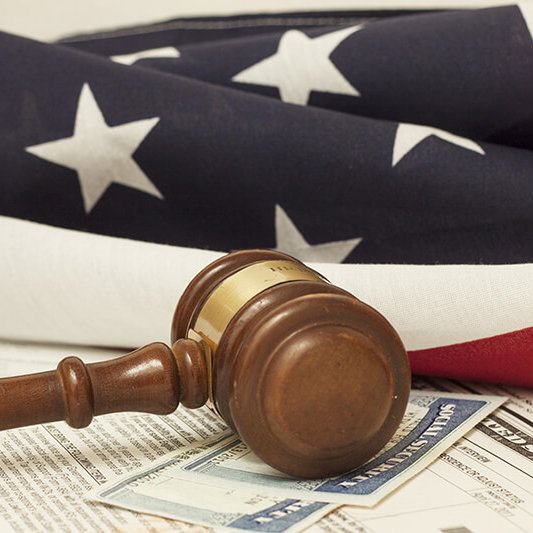 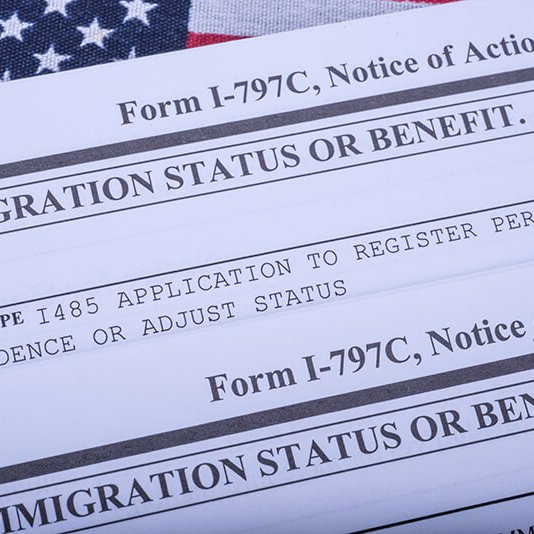