David Kennedy speaks fluent Spanish and has been serving clients in Georgia and around the world for over fifteen years. David Kennedy & Associates was established in order to continue to provide better and better service to our clients. Our mission could not be more simple -- treat everyone like we would want to be treated.

David graduated from The University of the South, in Sewanee, TN, in 1998, with a B.A. in Music. He earned his J.D. at The University of Georgia School of Law in 2001, and was on the editorial board of the Georgia Journal of International and Comparitive Law. After graduating from law school, he studied at the Instituta Technológica Autónoma de México in Mexico City in 2001. He returned to Georgia and worked as a prosecutor for the Hall County Solicitor's Office before going into private practice.

David has been qualified as an expert witness to present expert testimony in court on matters related to Immigration law on numerous occasions. He was the featured speaker on Immigration Consequences of Criminal Convictions at the Georgia Association of Criminal Defense Lawyers/Georgia Public Defender's Standards Council seminar at Brasstown Valley Resort in January, 2010. He was the featured speaker on Removal Proceedings and Relief from Removal at Georgia's premier Immigration Law conference, sponsored by the American Immigration Lawyer's Association and the Georgia Institute of Continuing Legal Education, in January, 2011. He also was a featured speaker at the 2011 conference for Healthy Families Georgia, Governor’s Office for Children and Families, where he spoke concerning eligibility of immigrants for public benefits. He was a panel member at the inaugural conference of the Georgia Immigrant and Refugee Rights Coalition (GIRRC) on January 26, 2013, and spoke on the issue of availability of higher education to undocumented immigrants. He was a named plaintiff in the 2012 case of GLAHR, et. al. v. Deal, et.al., which blocked the entrance into effect of most of GA H.B. 87, which would have made such things as giving a ride to an undocumented immigrant a crime. He has also appeared on local and national radio and television on occasions too numerous to be set forth here.

You can listen to David on the radio, speaking about immigration law and answering immigration related questions in Spanish.

All attorneys All staff 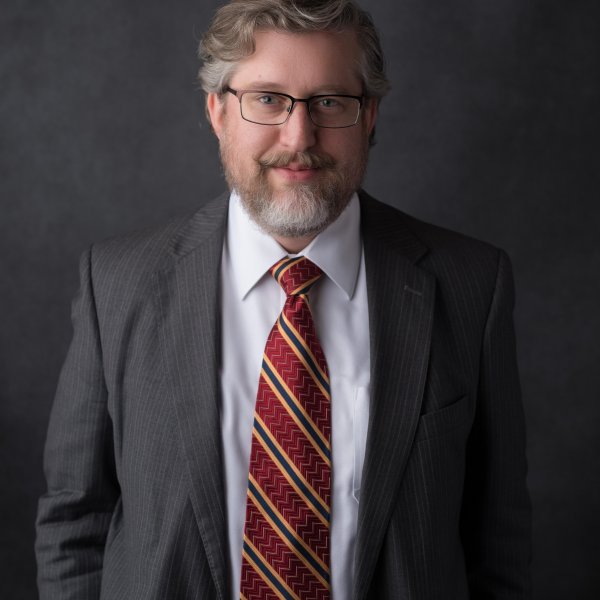