When the U.S. government wants to “remove” (formerly “deport”) someone from the U.S., the individual in removal proceedings normally has the right to fight their removal in the Immigration Court. There are many defenses to removal, including applying for adjustment of status, Cancellation of Removal, asylum, relief under the Convention Against Torture, and other defenses depending on the particular grounds of removability alleged by the government.

There are many other defenses to removal that may apply depending on your particular case and the particular reason the government alleges you are removable from the U.S. 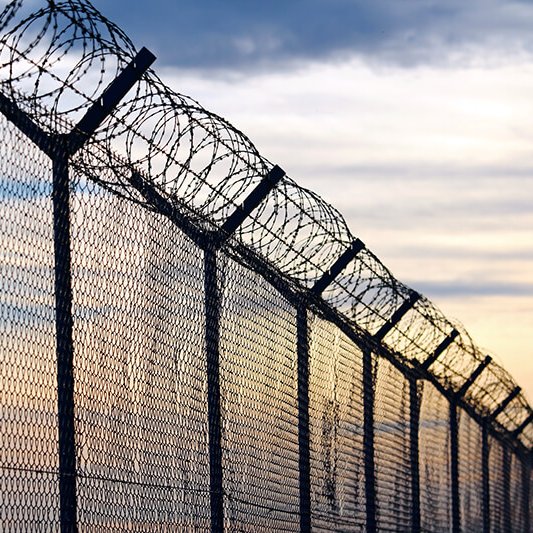 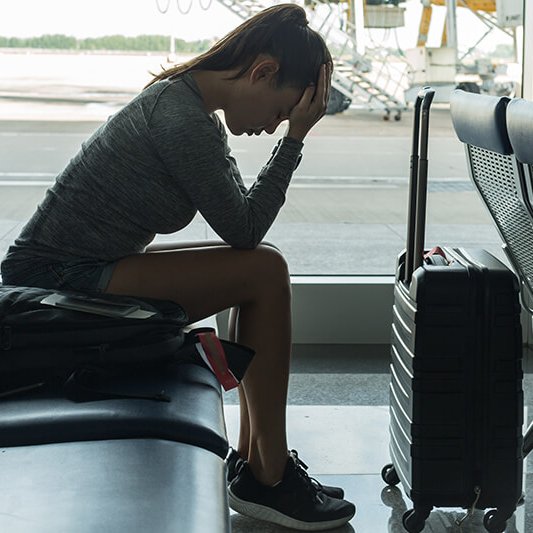